Nutshell Disclosure – Submitted by the CEO of WEBPRO.COM. WEBPRO is an international business with chameleon characteristics. Since 1994 our company has excelled in technical SEO, influencer marketing, problem-solving, troubleshooting, and business modeling for every major industry.  WEBPRO is comprised of seasoned programmers’ creative mobile, web, and high-definition designers, who strategically position and manage a wide range of clientele from middle-tier, private, utilities, petroleum, aerospace, military, DHS, industrial, manufacturing, transportation, to commercial. WEBPRO was designing and developing mobile APPS when the industry was calling devices PDAs.

I’m not a Youtuber or a Vlogger but like you, but like you are a consumer and believe in getting my money’s worth. With that said, we look to tech-heads like Patrick Holland over at CNET for an honest review in hopes of making an informed purchase. Let’s face it, all Patrick has to do is smile in Motorola’s direction and he gets one. When I worked as an engineer at Microsoft many years ago, I got to play with a lot of toys but that was decades ago. I also like MrMobile [Michael Fisher] and was sorry to see him drop and shatter his brand new RAZR 2020 in early December. Unlike Patrick, he bought his out of pocket like me and unfortunately didn’t purchase the insurance. I subscribe to both their channels. 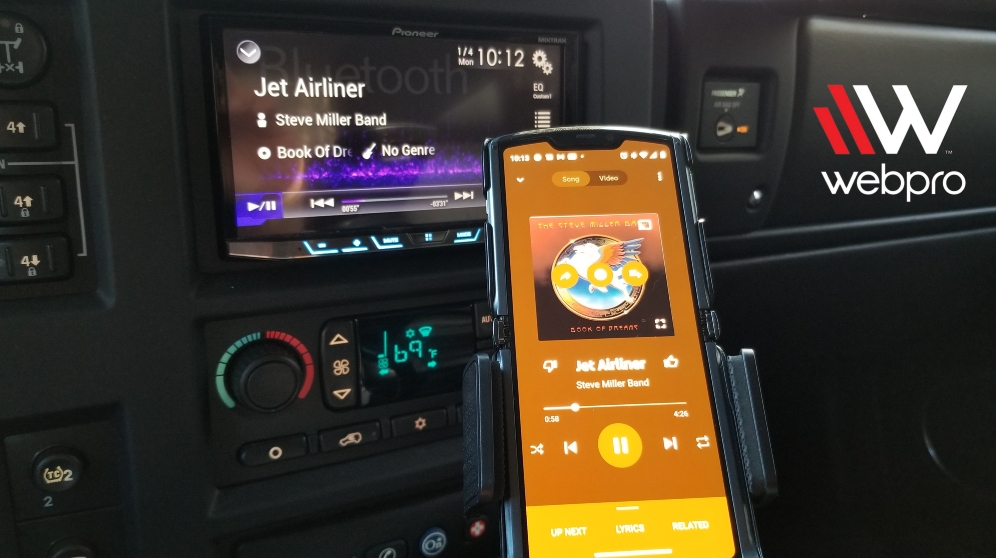 In all fairness, I wanted the 2020 MOTO FLIP RARZ and couldn’t wait to get mine despite Patrick Holland’s gushing all over the phone’s bristling capabilities including his disclosing the cha-ching part. Patrick has that personal flair that makes you instantly subscribe to that rascal’s channel.

Unless you actually buy the RAZR, you’ll notice several irritating aspects, starting with one of my favorite features; the SPEAKERPHONE. That’s where the echo comes in. You don’t notice it until the person you’re speaking with tells you, your phone sucks! The quick remedy is taking them off speaker-phone by tapping the speaker icon then transferring to one of several Bluetooth devices provided they are available or nearby.

Toothless
Bells and whistles are fun if you're willing to shell out but let's be a little practical.  After all, you’re investing a lot of money into a phone, not a throne. And if Bluetooth loses its bite from your vehicle while driving, the RAZR's technology ceases thus posing a safety liability and that's not a game! No phone is worth getting killed over. 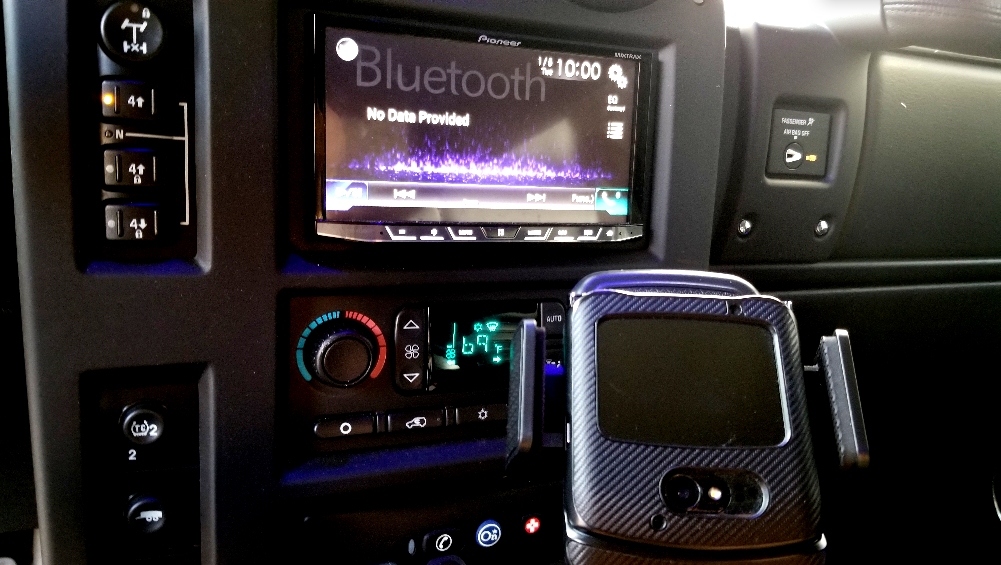 I was always a huge MOTO fan but the RAZR just went back. In its place, I have my sights seriously set on the CAT S62 PRO (MEOW) with the insurance MrMobile. 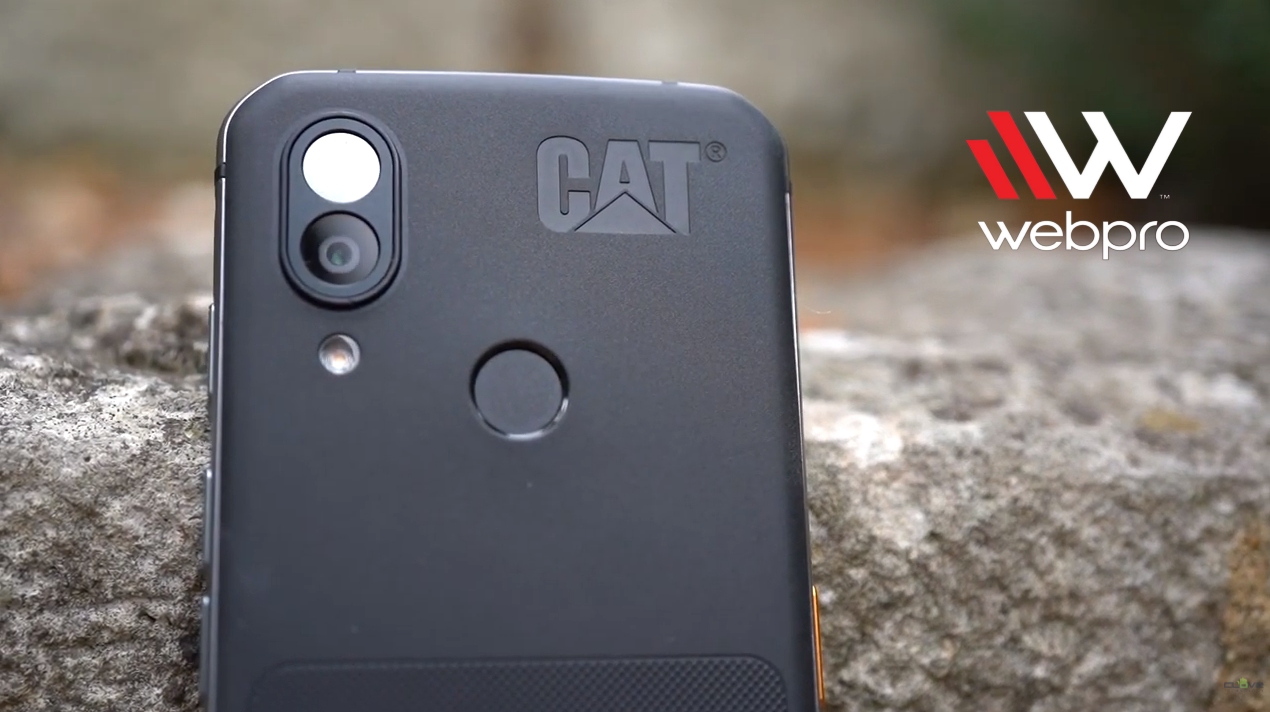 Is it more than I need? Probably, but I want it because it's rugged, waterproof, and isn't beholding to one carrier over another. Meaning I'm leaving Verizon after 27 years!  After what they just pulled, they can stick it!

The 2020 RAZR was supposed to be a long-awaited upgrade from my Samsung Galaxy Note 8 which I couldn’t wait to get rid of, for two reasons. I hated Bixby, the preloaded bloatware and the text to speech was the absolute worst. That’s where Motorola excels but the Samsung camera was superb! So good, in fact, it would rival a Nikon Coolpix 500 but I digress.  If the Speech to text is as sweet as the Motorola on the CAT s62 Pro then I’ll be in 7th heaven with half the price!

MOTO RAZR 2020 OBSERVATION
You would think, the Qualcomm Snapdragon 765G processor would address generic phone functionalities but the focus for using that processor may have been intended for games, camera, and flipping between apps.  I wouldn't grant my RAZR too much latitude to be described as "smoothly" as Motorola does but I'm not being paid to write this review nor did anyone flip me a phone for free.

Not only do I have to box everything up and send it all back, but I'm also still waiting for the Amazon delivery van to run over my grass to deliver more accessories at the time of this post. This is like paying for an engagement ring years after a breakup. Amazon is going to have a cow on all these returns but hey, you can't beat Amazon's return policy but I'll never get roped into another "carrier" agreement again with you know who.

ADVICE
Buy your phone outright, UNLOCKED and make sure whoever you buy it from will honor a 30 return. A 14-day return policy with a 20% restocking fee is no deal from your carrier. Oh! Buy insurance for anything over 500.00

CONCLUSION
The RAZR failed on light duty activity. All that techno and no wireless charging. That's two raspberries but not a deal-breaker. The deal-breaker is practicality, overall experience, and safety. Having to hang up and call a client back because of a horrible echo is annoying and inconvenient but dropping my Bluetooth connection whenever it feels like from a new Motorola Escape 800 ANC Wireless Headphones, a Motorola Verve Buds 500, or my Pioneer satellite Bluetooth radio is a non-starter!

Pictures were supplied by my Samsung Galaxy Note 8

Folks’ at the end of the day, it’s a phone! Maybe Motorola will get it right next year. Meanwhile, I still have my StarTAC Dual-band analog if they screw it up. I’ll let you know how the Edge Plus goes.